When the first real estate crowdfunding firms launched about five years ago, they were met by plenty of skeptics. Yet the sector has continued to shake off uncertainty and win over a growing base of sponsors and investors.

“The initial stigma of crowdfunding is long gone and everyone in our industry, even the largest groups, recognize it as a viable source of capital raises,” says Stephen Cassidy, president at Denholtz Associates, a Piscataway, N.J.-based private investment company that has been in business for more than 60 years. For Denholtz, crowdfunding has proved to be a very effective way of sourcing equity.

The company completed its first crowdfunding equity raise on the CrowdStreet platform in early 2016 for a Downtown Orlando office building and now uses the online platform to source capital on three to four deals per year, raising anywhere from about $500,000 to $3 million in equity.

“It gives us access to capital partners—high-net-worth individuals and accredited investors—that are national in scope that we wouldn’t ever get a chance to know,” says Cassidy. In its most recent crowdfunding deal that closed in February, the company successfully raised nearly $3 million in equity on the CrowdStreet platform in about three weeks to finance the acquisition of an office property in Red Bank, N.J.

One of the advantages for a sponsor such as Denholtz is that it serves as a consistent, recurring source of equity, as well as a capital source that is accessible for smaller dollar amounts, under $3 million. There is a lot of liquidity in the market, but a lot of groups want to put out bigger amounts of $10 million and up, which doesn’t really match well with the smaller syndication deals, notes Cassidy.

Crowdfunding firms appear to be doing a better job of capturing—and holding—investor interest with new investment tools and products that allow them to not only invest in one-off deals, but also build diversified portfolios of crowdfunded investments. “The last six months have been fairly significant, not just for CrowdStreet, but the evolution for sponsors to raise capital for their projects in the online channel and for investors who are becoming more aware of the opportunity,” says CrowdStreet CEO Tore Steen.

Last fall, CrowdStreet introduced its first blended portfolio option that allows investors to invest directly into a diversified portfolio of properties offered on the CrowdStreet platform. The company also launched CrowdStreet Advisors as a registered investment advisory group with licensed advisors that help accredited investors build customized real estate investment portfolios. “I think that is another indication of where this market is evolving to,” says Steen.

Crowdfunding firms are also exploring ways to tap into what could be a lucrative Opportunity Zone marketplace and to serve as an intermediary for investors looking to roll capital gains into Opportunity Zone projects. 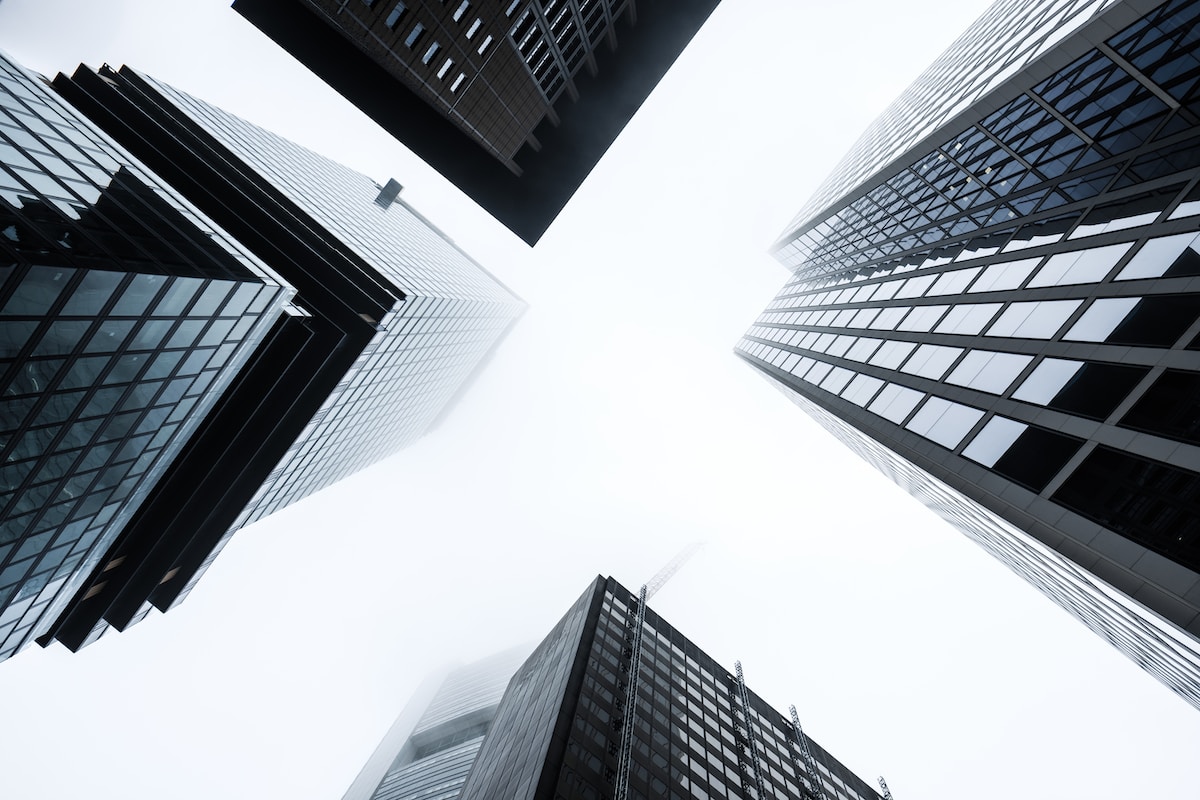 The Jumpstart Our Business Startups (JOBS) legislation passed in 2012 changed regulations allowing public solicitation for investment in real estate assets among accredited investors, which essentially launched the crowdfunding market for capital raising. However, the focus for most firms has been squarely on accredited investors due to the regulatory challenges of cost-effectively marketing to non-accredited investors. “It is something that people are very interested in doing,” says Jake Fingert, a general partner at Camber Creek, a venture capital firm based in Washington D.C. The company focuses solely on investing in technologies for real estate and was an early backer of Fundrise in 2014. However, there are still questions on how to open up crowdfunding to non-accredited investors in a smart and efficient way, he adds.

Education has been key to evolution

One of the challenges to crowdfunding is that it is difficult to peel back the curtain and get an accurate picture of industry volume and growth rates. Anecdotally, established players are reporting growing momentum in terms of capital raising and investor pools. For example, CrowdStreet has raised more than $400 million on its platform since launching in 2014, including setting a record high one-month capital raise of $47 million in February.

However, there has also been some high-profile shake-out along the way. Notably, RealtyShares made headlines last fall when it announced major layoffs and a halt to new fundraising after it failed to secure additional venture capital funding to support operations. RealtyShares was one of the early entrants to the sector in 2013, and also had scaled up quickly—reportedly collecting over $870 million in investments for more than 1,100 projects.

The first phase of the crowdfunding evolution included the launch of platforms such as RealtyMogul, PeerStreet, Fundrise, RealCrowd and CrowdStreet, among others. “One of the key evolutions that we have seen over the last few years is the move towards specialization,” says Fingert. Crowdfunding firms have started to focus on specific verticals, such as multifamily or office, or they are focusing on specific parts of the capital stack. For example, firms such as PeerStreet and AlphaFlow are focusing on sourcing investor capital specifically to finance real estate debt.

Another stepping stone in the industry’s evolution has been getting traditional lenders comfortable with transactions that use crowdfunding as part of the capital stack. Initially, lenders were worried about doing deals with non-accredited investors who might end up losing money and suing the fund. Lenders were also concerned about following with Know Your Customer (KYC) regulatory requirements and they want to know who is investing in a deal, says Cassidy.

Getting over that hurdle was an educational process. For example, Denholtz Associates treats its accredited crowdsourced investors the same as its own pool of accredited investors. They sign the same documents with the same terms, and in most cases, they also form personal relationships with those crowdfunding investors as well, notes Cassidy. “So, I think lenders are perfectly comfortable with crowdfunding now, it’s just a matter of addressing Know Your Customer issues for them,” he says.

Previous
When Should I Invest in a Non-Traded REIT?
Next
Personally Speaking: A conversation on REITs, RIAs, and...
Return to site
All Posts
×

We just sent you an email. Please click the link in the email to confirm your subscription!